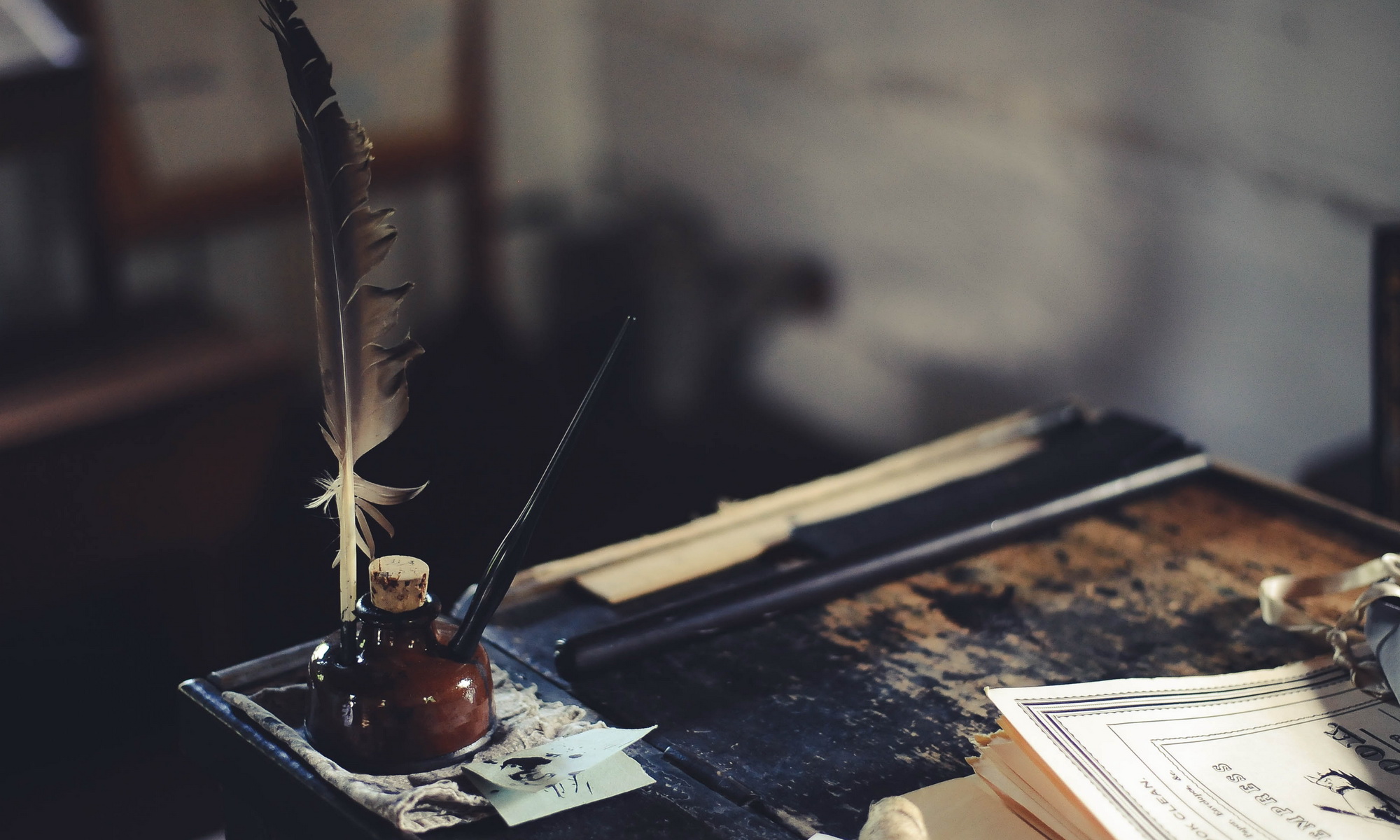 Maruška and Zdeněk [An extract from Alice to Prague ]

A young, slim woman with high cheekbones and short, dark curly hair disentangled herself from the crowd in the arrivals hall of Prague-Ruzyně International Airport.

My legs wobbled and I was flooded with relief.

I’d just endured three hours of wrong queues, wrong box offices, and interrogations by passport and immigration officials that I couldn’t understand—and undoubtedly never would. What had I been thinking? I’d had to sign documents I couldn’t read. (Nothing terrifies a lawyer more than signing documents they can’t read.) My head ached. Nothing in the previous three hours had made sense to me, not the signs covered in words made of letters with hooks on top of them and dashes either side, nor the officials barking instructions meaningless to my untrained ear. I’d had no expectation it would be this difficult. After all, when I’d travelled in 1989, the romantic-sounding ­languages of French, German, Italian and Spanish were filled with letters and words and phrases similar to those in English, and I could usually work out the gist of what was meant. Not here. I might as well have landed on Mars.

What had I been thinking?

There was something else equally confronting. My joyous memories of shared love and elation and freedom and dancing at the bottom of the Berlin Wall had vanished in seconds of landing. The airport shrieked ‘Cold War prison camp!’ to me. Barbed wire and chain-link fencing stretched across flat land. Soldiers with guns watched us silently as we crossed the tarmac. Then they barked orders inside. I’d never seen guns at an airport before. Maybe this country hadn’t moved on from the bad old days after all. I felt crumpled and dirty and exhausted, like a prisoner myself, my joie de vivre dissipating with each step.

But now a woman smiled shyly and extended her hand.

A swarthy, muscular man with a mat of light-brown hair pumped my hand. His face creased into a grin that lit his eyes as he thrust a cellophane-wrapped pink carnation at me. At this unprecedented show of welcome and graciousness, not to mention the pleasure at seeing a burst of colour in this sea of grey, my knees sagged. Swaying slightly, I gazed, stupefied, at the shiny wrapping around the carnation.

Zdeněk said disarmingly, ‘I do not speak the English,’ picked up my bag and led us out of the building.

‘Welcome to Czech Republic!’ Maruška spoke softly and slowly as we walked, her English punctuated with rolled ‘r’s. ‘It is custom to give flowers to men and women at times of arrival, departure and celebration. We are happy to welcome you here today.’

I was unbelievably grateful to Maruška and Zdeněk for turning up and saving me. Throughout the passport and immigration process I thought I’d end up being shipped off to a gulag in Siberia, or worse. I was equally grateful that Maruška explained things as we hurried through the icy afternoon towards the car park. She told me her name was pronounced Mar-oosh-ka, that the cars were Russian-style Ladas or Škodas, and that Zdeněk was here to collect me because he was one of the fortunate few at the school with a car. That was a sign of great status, although she did whisper that škoda meant ‘it’s a pity’.

The Ladas and Škodas were teeny-tiny, like toy cars. They squatted around the car park like beetles, in shabby shades of brown and grey. There were even smaller toy cars too—Trabants, boxes on wheels run by two-stroke engines, like lawnmowers. The car park was full of smoke and the din of revving and vrooming, exhaust pipes blowing hard into the chilled air. In my jetlagged state, I had trouble remembering where I was.

‘Tak!’ Zdeněk shoved my case inside the bonnet. The bonnet? He slammed that down, walked to the back of the car, and opened the boot, revealing a tangle of wires and tubes. He checked something, shut the lid and shouted, ‘Tak, jdeme.’

Baring teeth through a frozen face, I hopped into the back seat and we set off for my first back-to-front car ride. The engine throbbed under my bottom, sending painful vibrations up and down my spine. Derelict buildings, ringed with washing hung high, lined the airport road. Little old cars like Zdeněk’s puttered along, blowing smoke, occasionally overtaken by large black Mercedes and windowless cars.

‘Russian mafia.’ My hostess’s face contorted. ‘They have taken over from the communists.’